Unlit Horizon is a cinematic virtual reality experience that focuses on the interconnection between biological and mechanical.

Unlit Horizon is a VR experience based on the choreography by Markéta Kuttnerová. It is situated in an abstractly rendered world in which two characters are constantly emerging and disappearing, interconnecting biological and mechanical components. It takes place on a fictional planetoid, where both characters are constantly moved in space through chain-linked images.

VR adaptation is inspired by this distinctive, particular movement language, which is far from the common idea of a man on this planet, and further elaborates on the idea of escapism by speculating on space travel in the current socio-political context.

In Unlit Horizon, the audience uses a Virtual Reality (VR) headset to place themselves in the immediate presence of the dancer and explore this poetic and physical interpretation of a dance piece.

Unlit Horizon was premiered at an eponymous exhibition alongside VR Dust at SmetanaQ gallery, Prague in March 2018 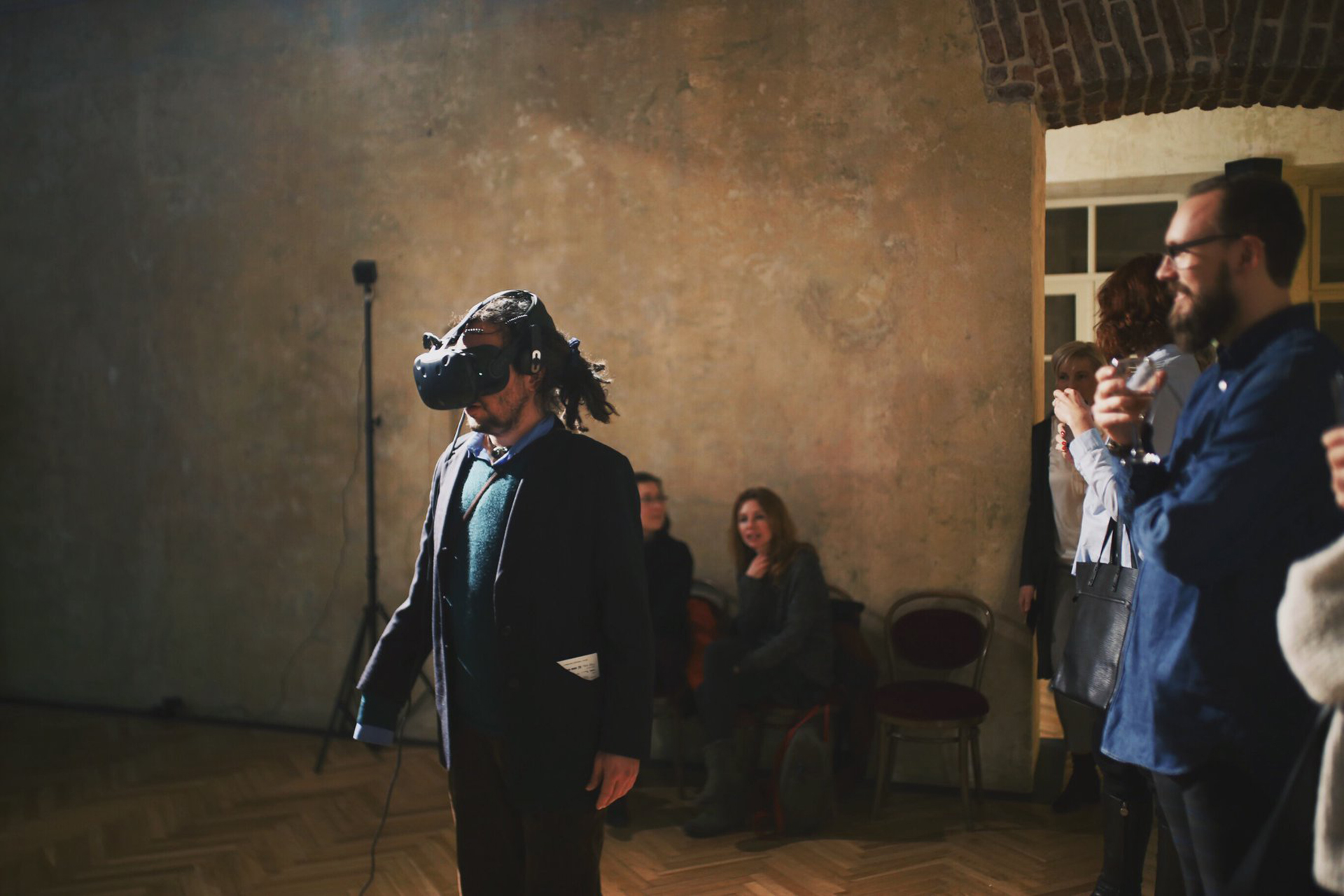 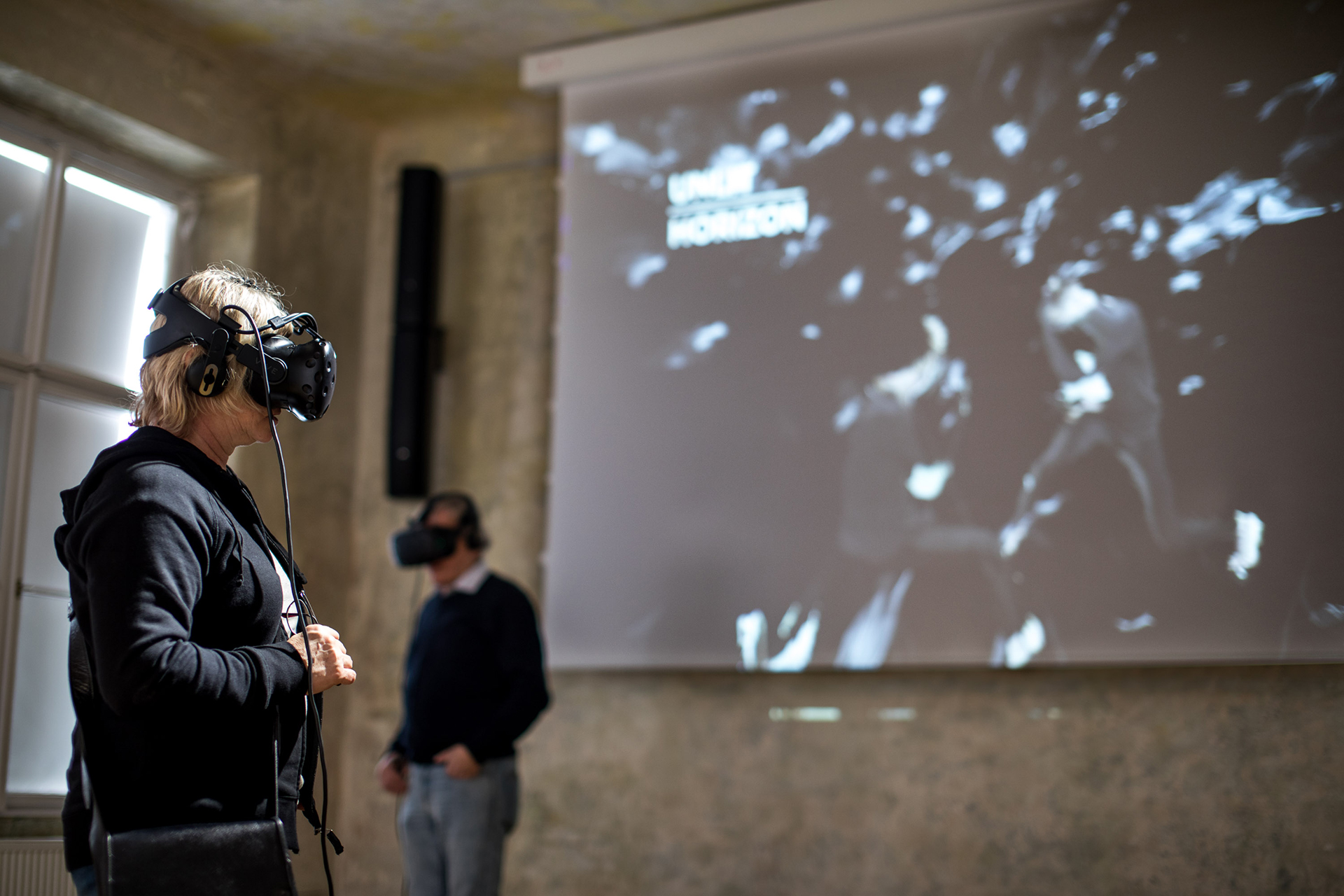 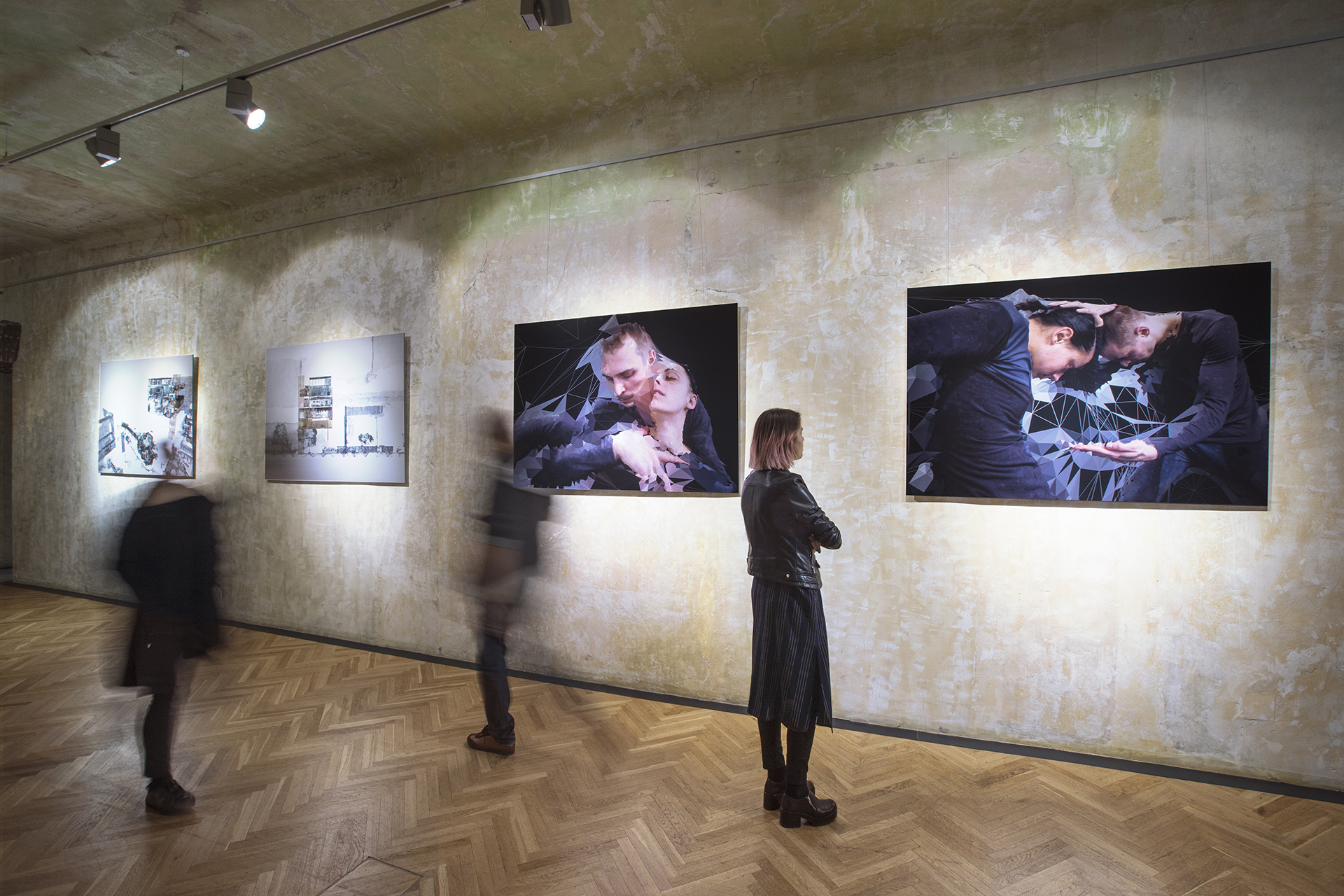 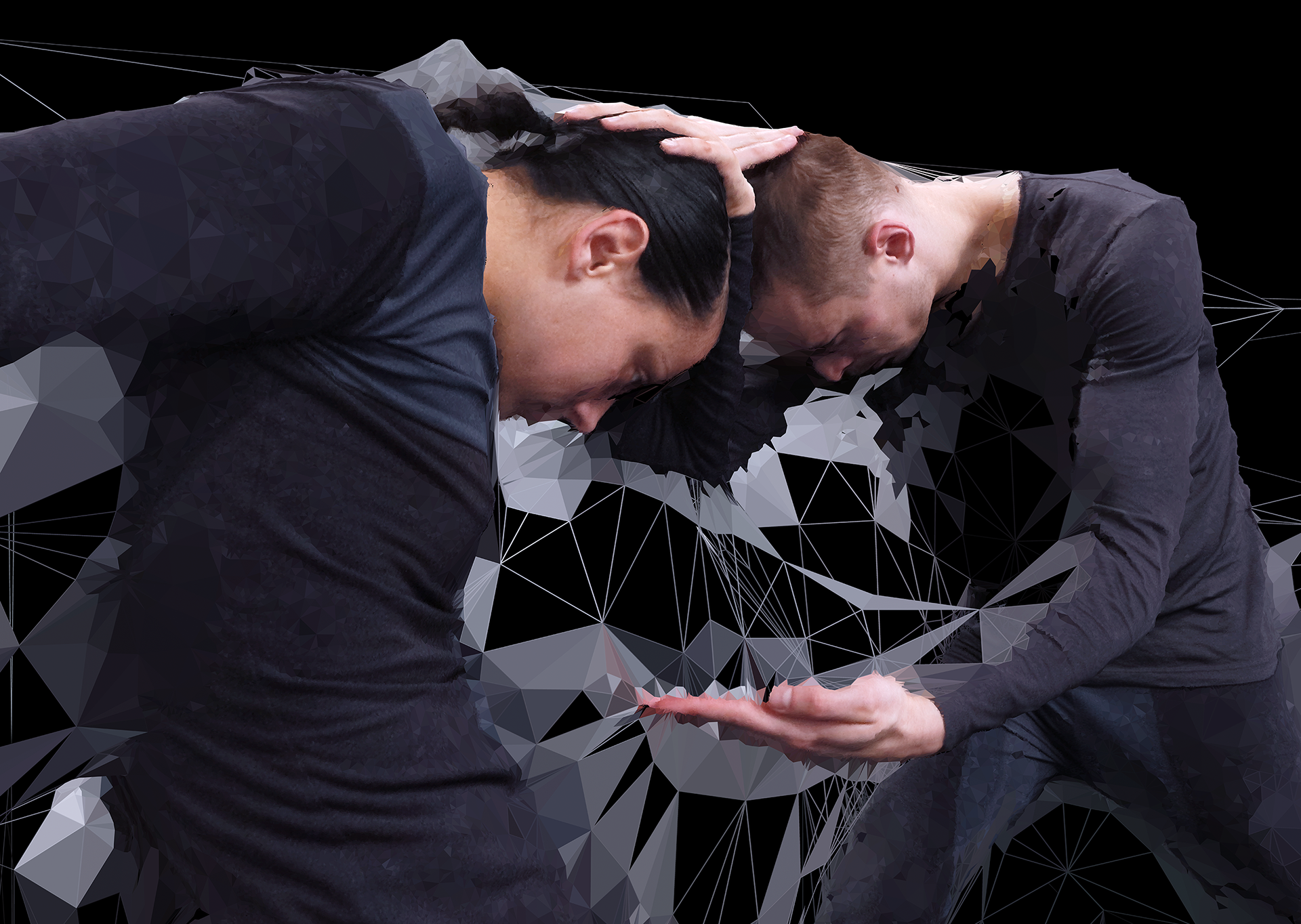 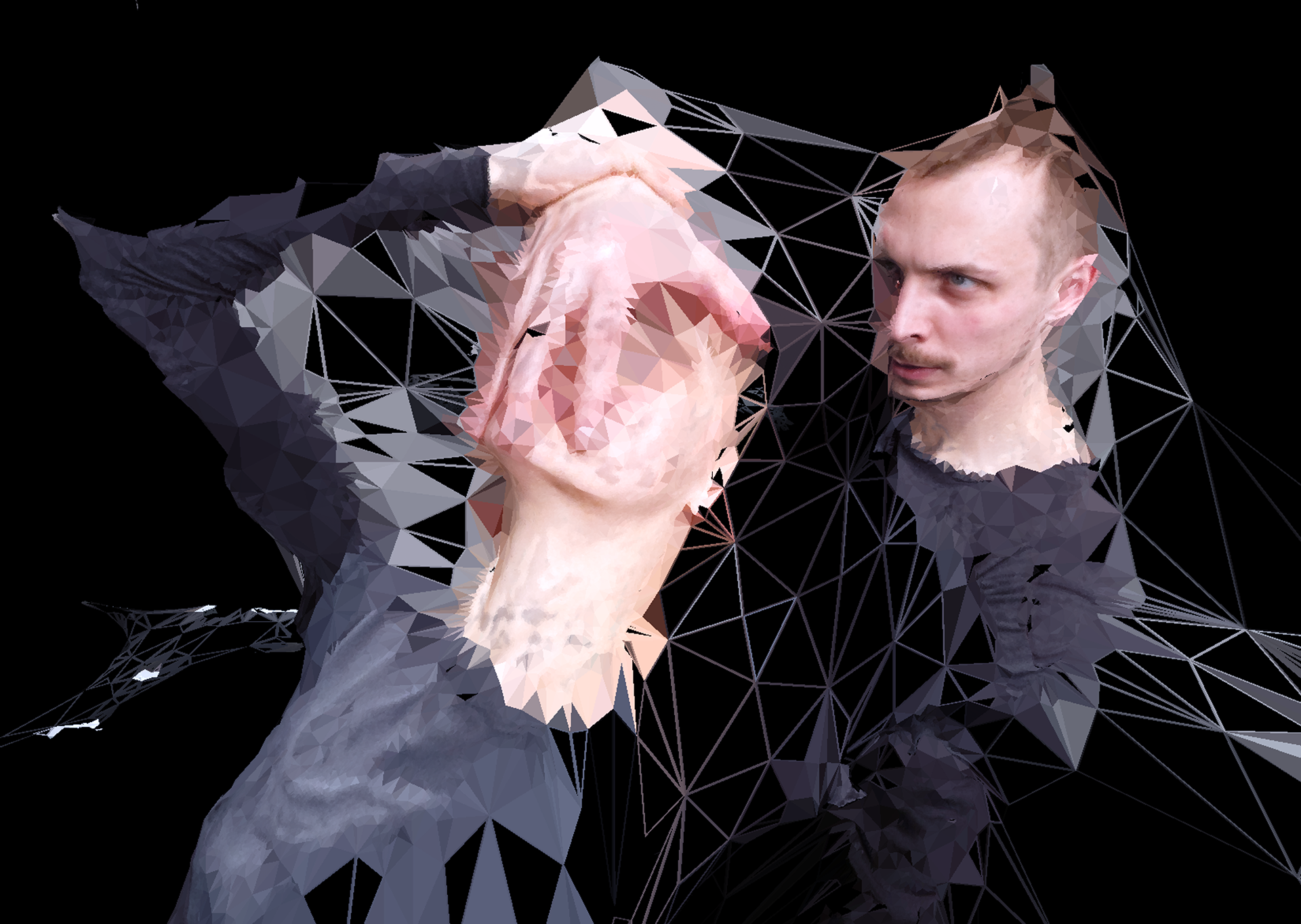 Project was produced thanks to the Maya Award given by Festival tanečních filmů with it’s main partner Kylián Fund Prague.