Kykeon is a virtual reality trilogy that aims to expand audience perceptions through shamanism, dance and data. 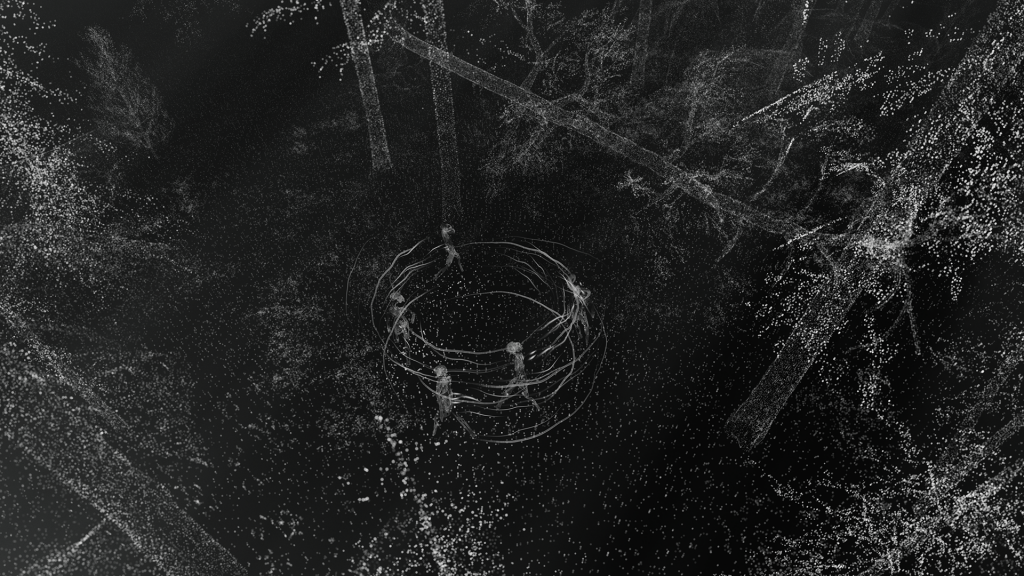 Kykeon is an immersive virtual reality experience exploring shamanism as a way to reimagine our current society. Inspired by an ancestral knowledge and wisdom, it invites the audience to take a part in a new ritual.

The VR trilogy reflects on loss of a sense of community and empathy, as well as lack of concern for others. A search for a path forward, examining tradition and the ways of the tribe. It takes ancient culture and civilization, ritualistic, folkloric practices as an inspiration, to re-examine them, and look at them as a way for us to move forward. Ancient shamans wearing a mask were considered to become a bearer of the spirit of the mask, the medium between the spirit and the tribe. The purpose of the mask was to communicate with ancestral spirits, celestial supernatural forces, the spirit of the forest to shed their importance and identity. They became a representation of a unity between men, ancestors and animals, symbolizing the tapestry that unifies the natural world. They became ‘one’ with nature and in return for the ‘sacrifices’ of the ego acquired protection from harm, disease and famine in the tribe. The shamans could speak the truth without fear. But nowadays we tend to wear a mask to hide our true identity.

In Kykeon, multiple state-of-the-art techniques and technologies are combined in order to set out a journey through the many states of being. The visitors wearing a VR mask will have a chance to look into a hidden realm through the eyes of a shaman. Entering the virtual world inhabited by spirit beings, celestial mechanics and forgotten harmonics. The viewer might create and hold a space that they communicate and interact with these forces, in turn awakening a part of them that they may have forgotten about. 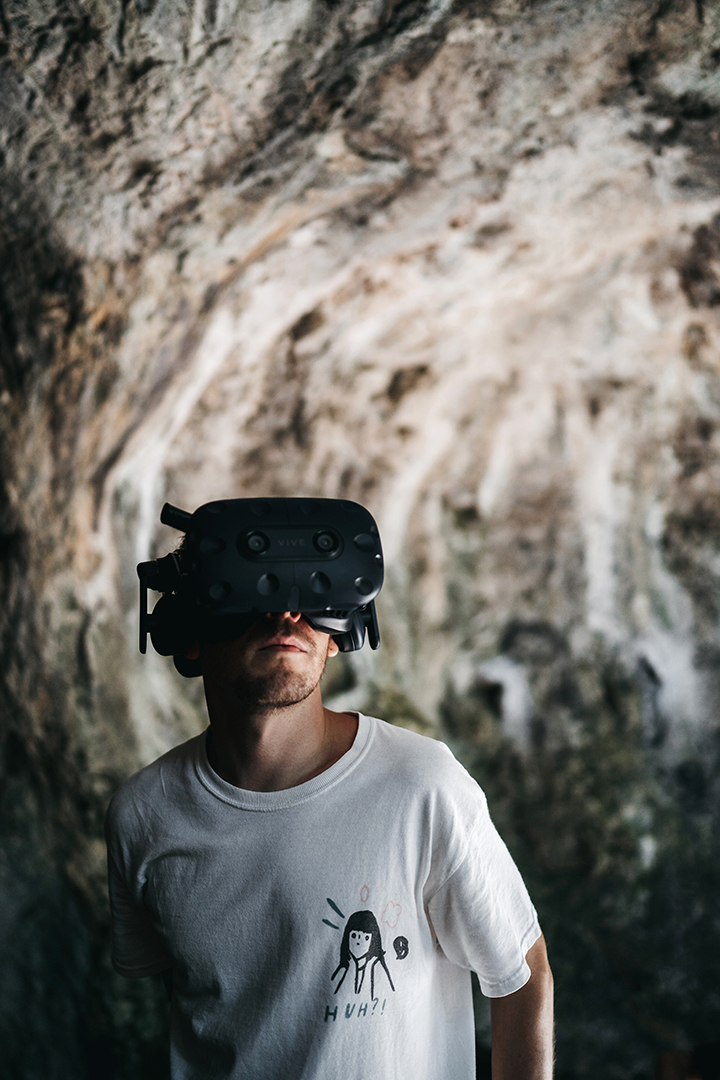 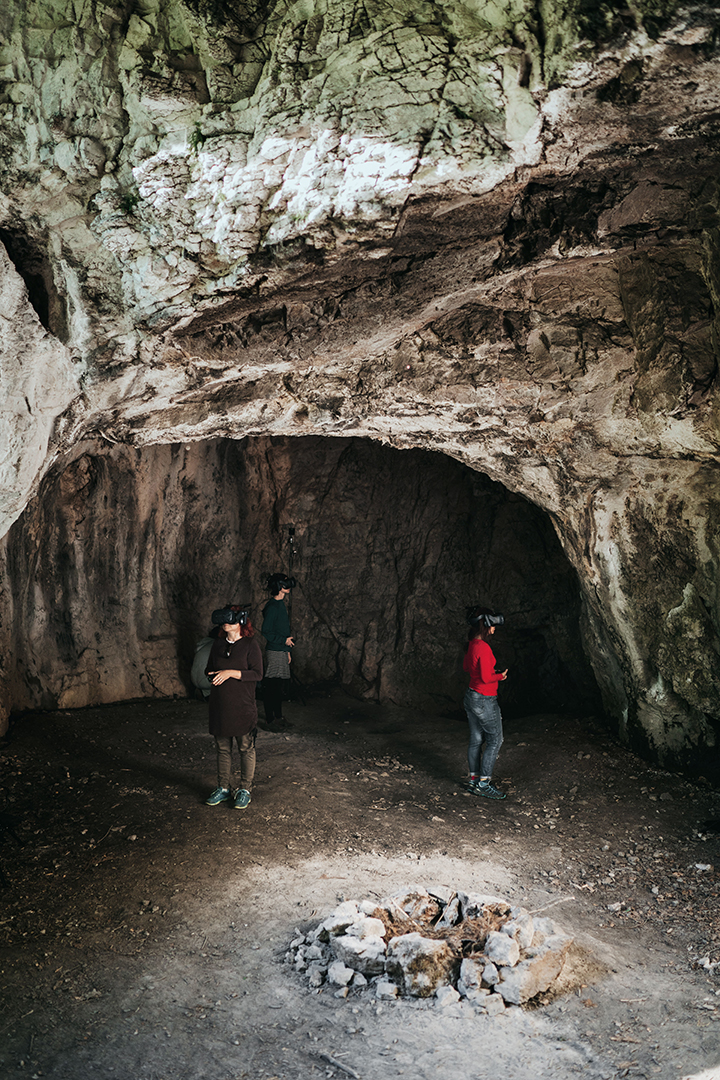 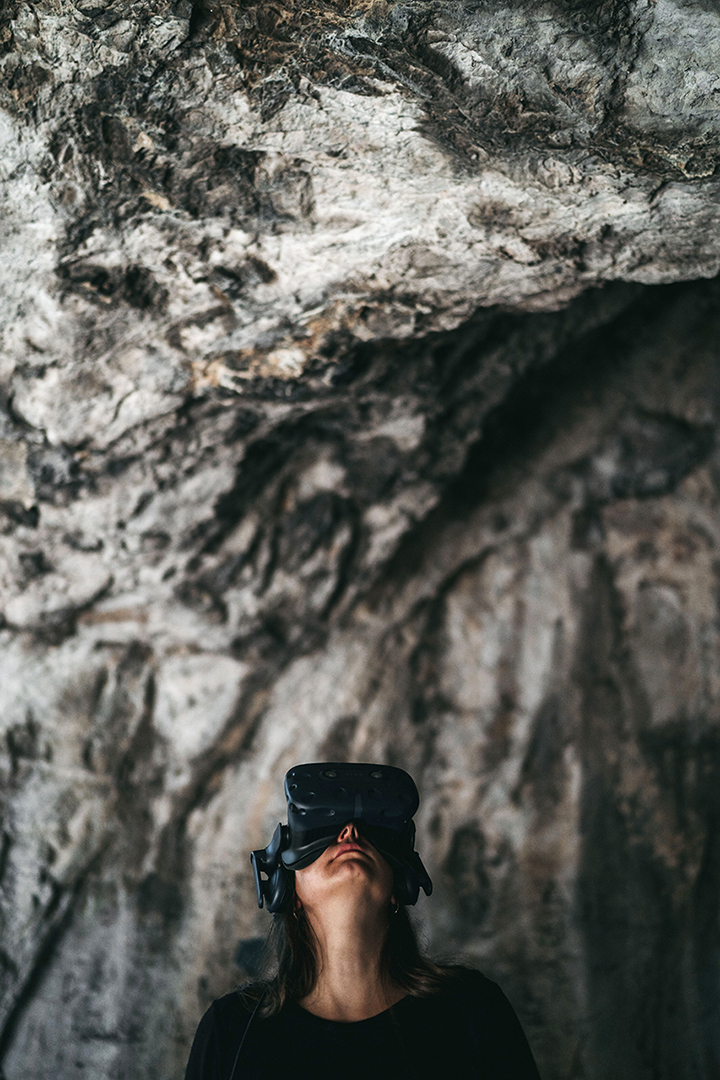 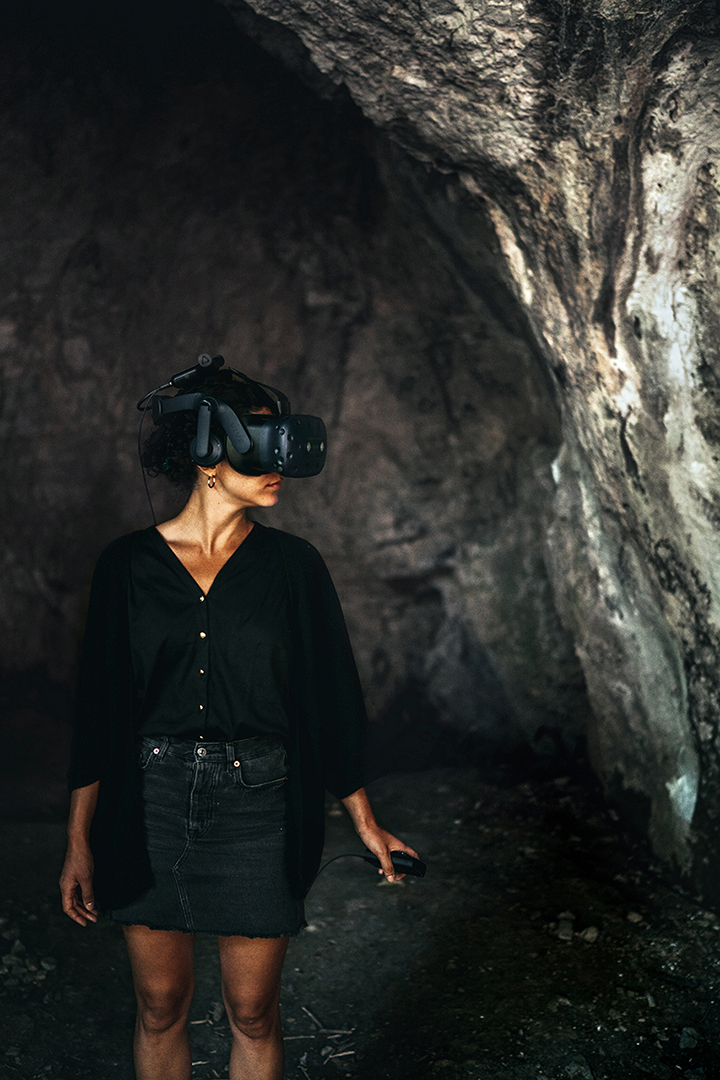 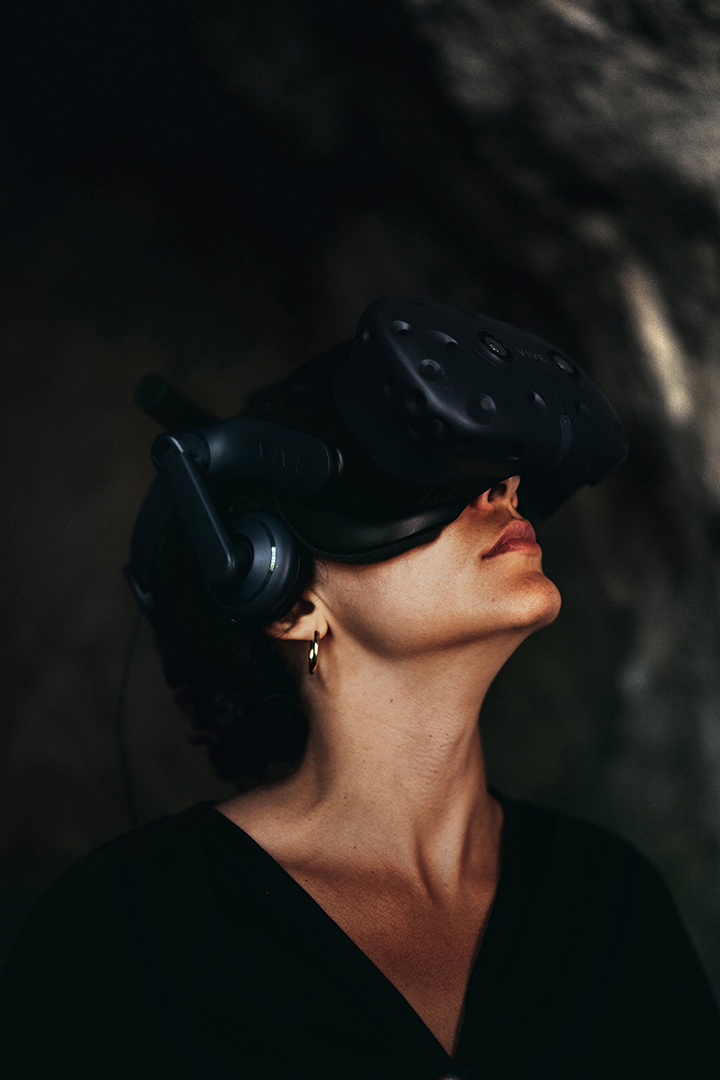 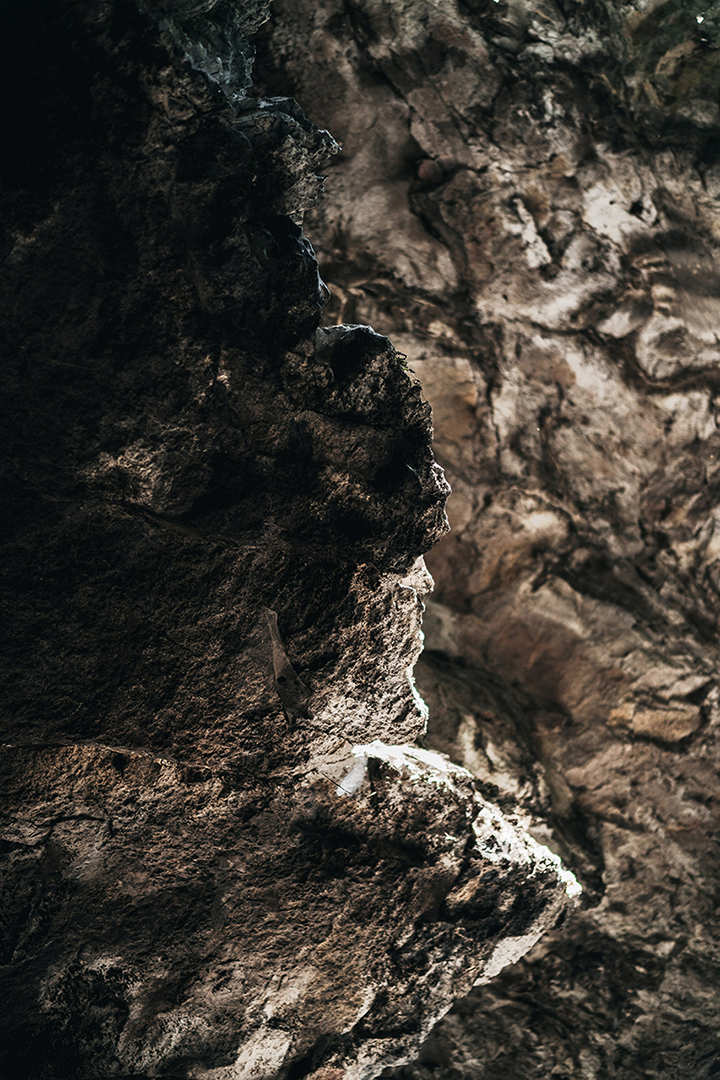 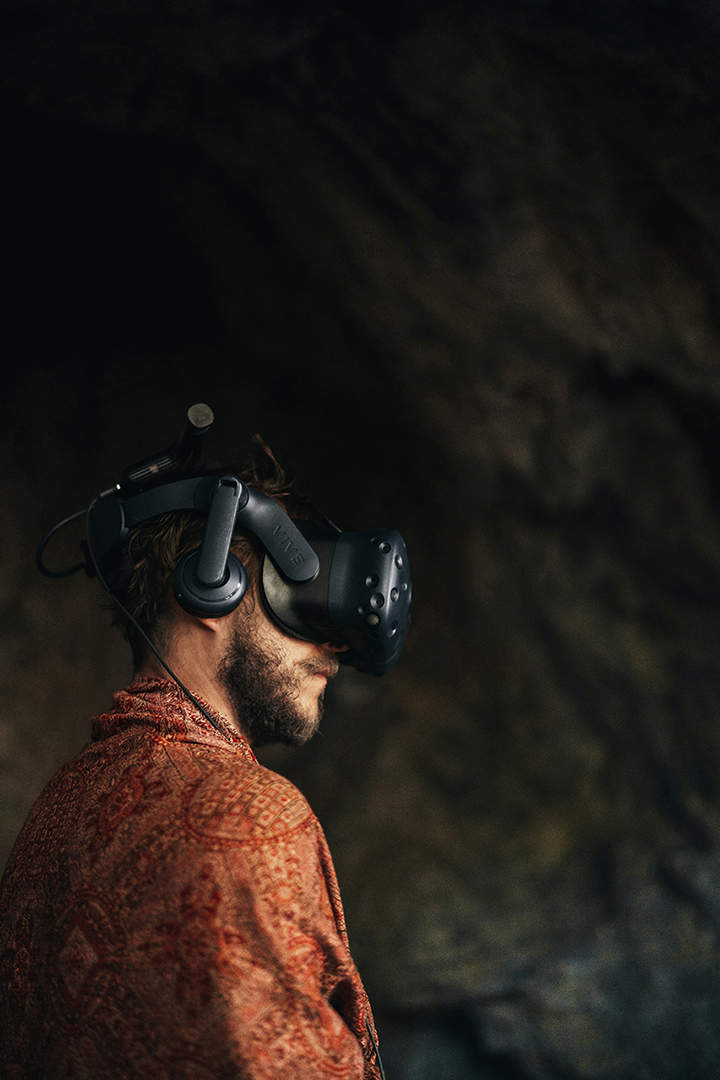 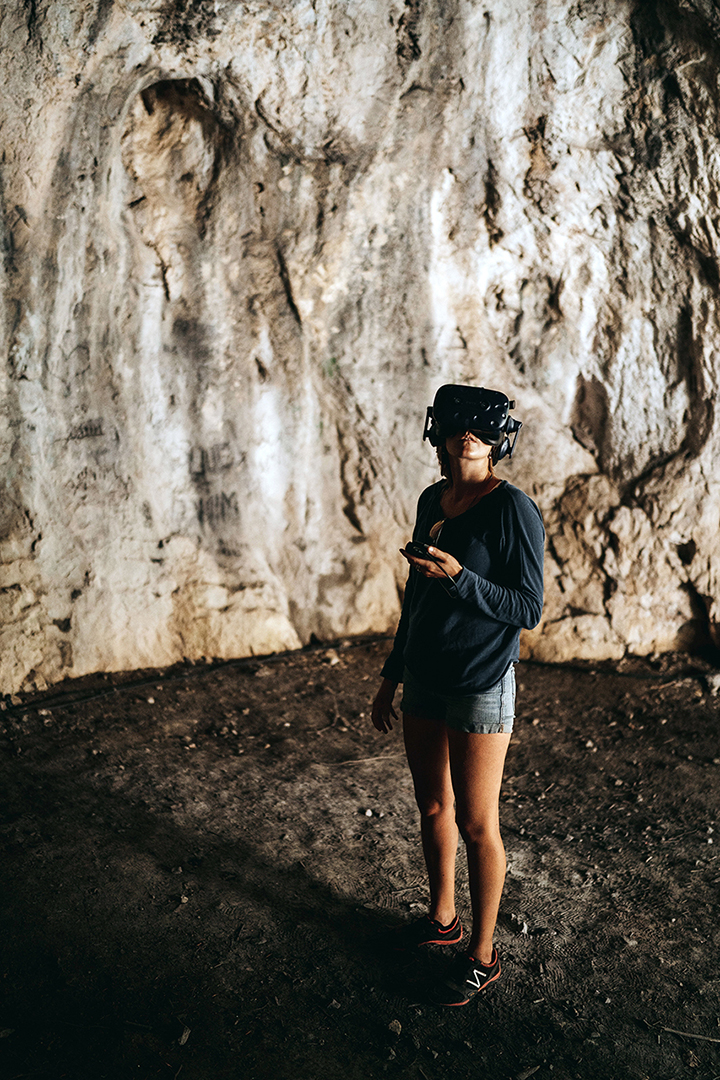 Kykeon has been produced with the support of the Arts Council National Lottery Project Grants and Goethe-Institut (International Coproduction Fund). 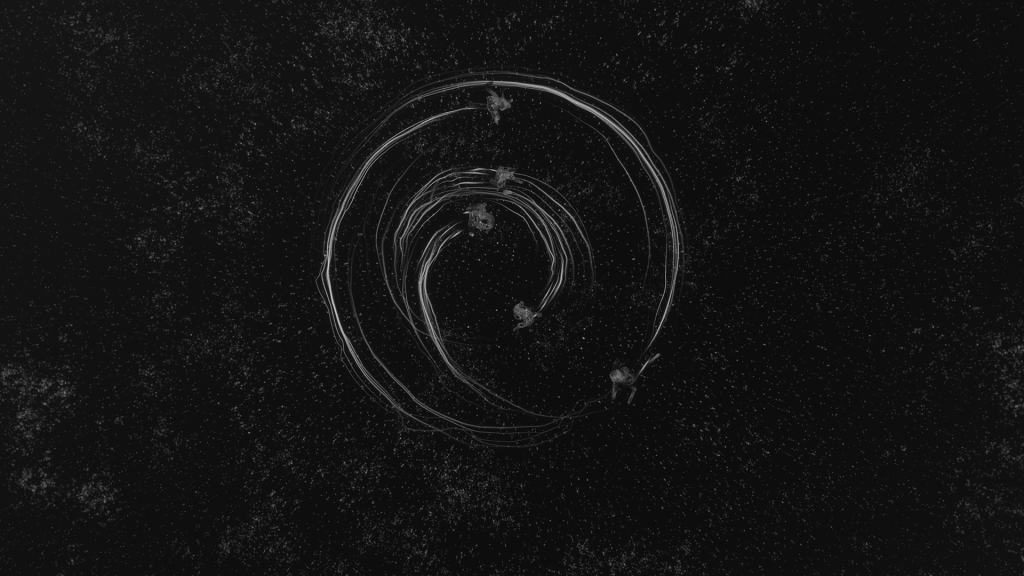 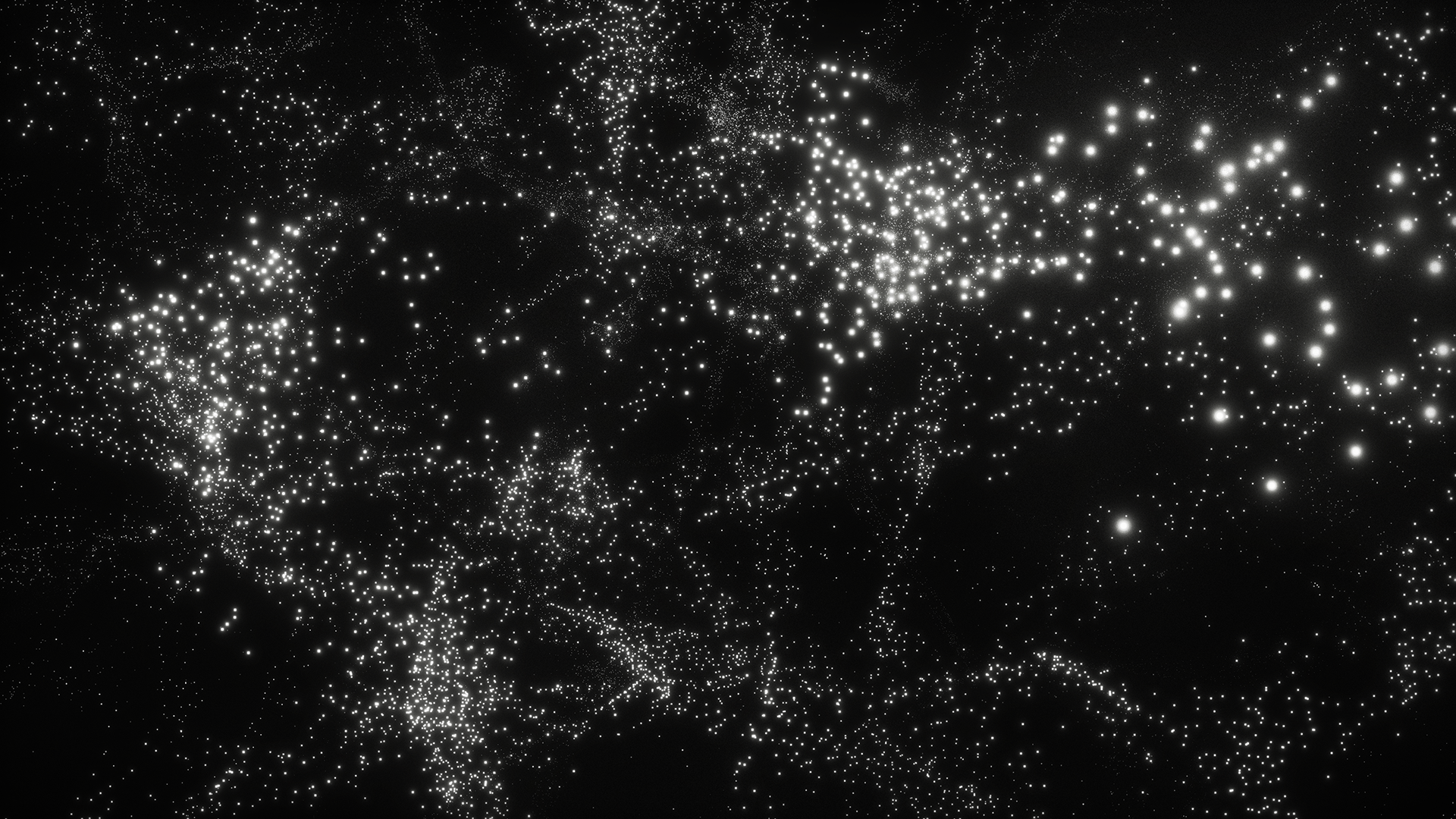 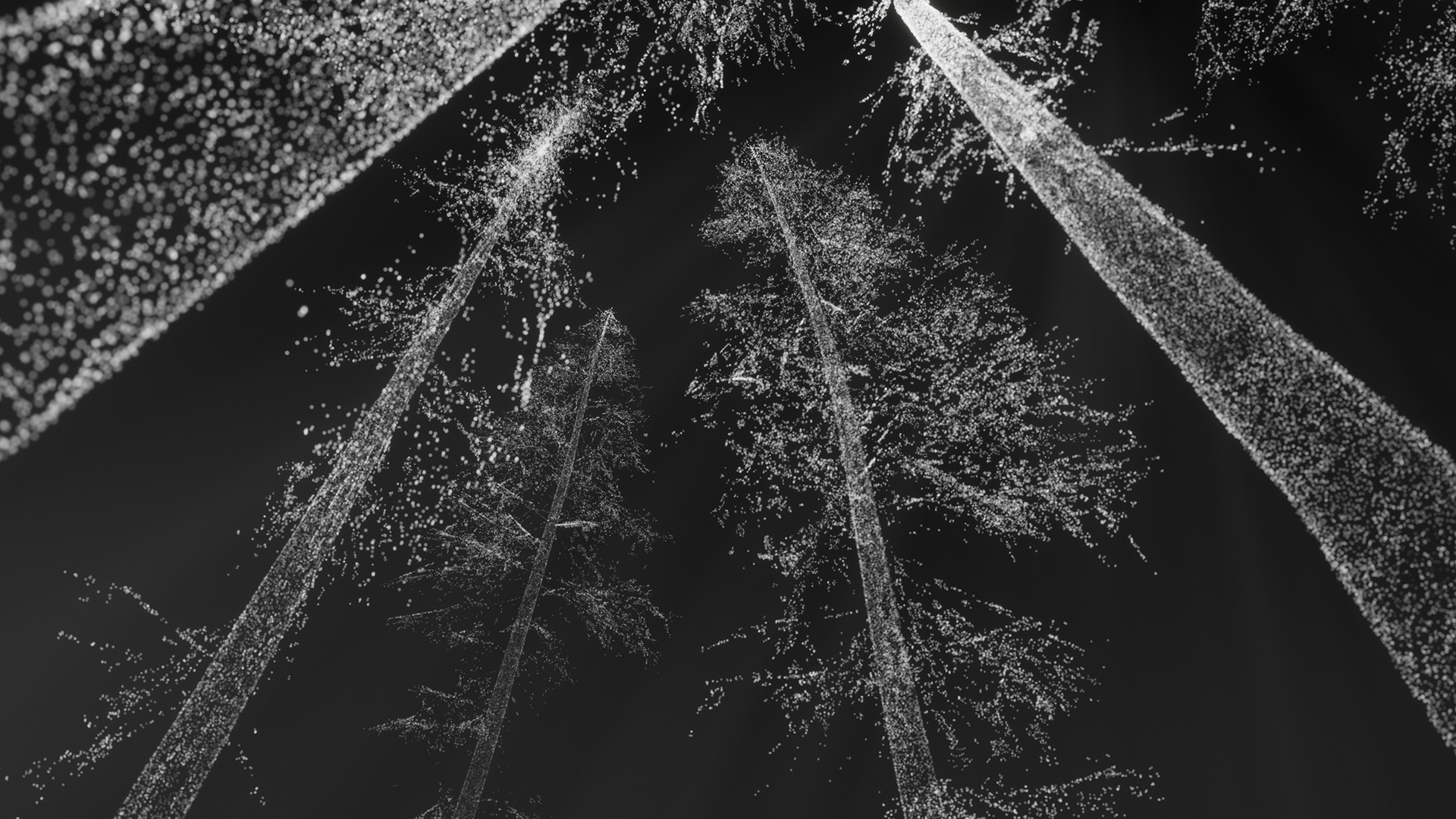 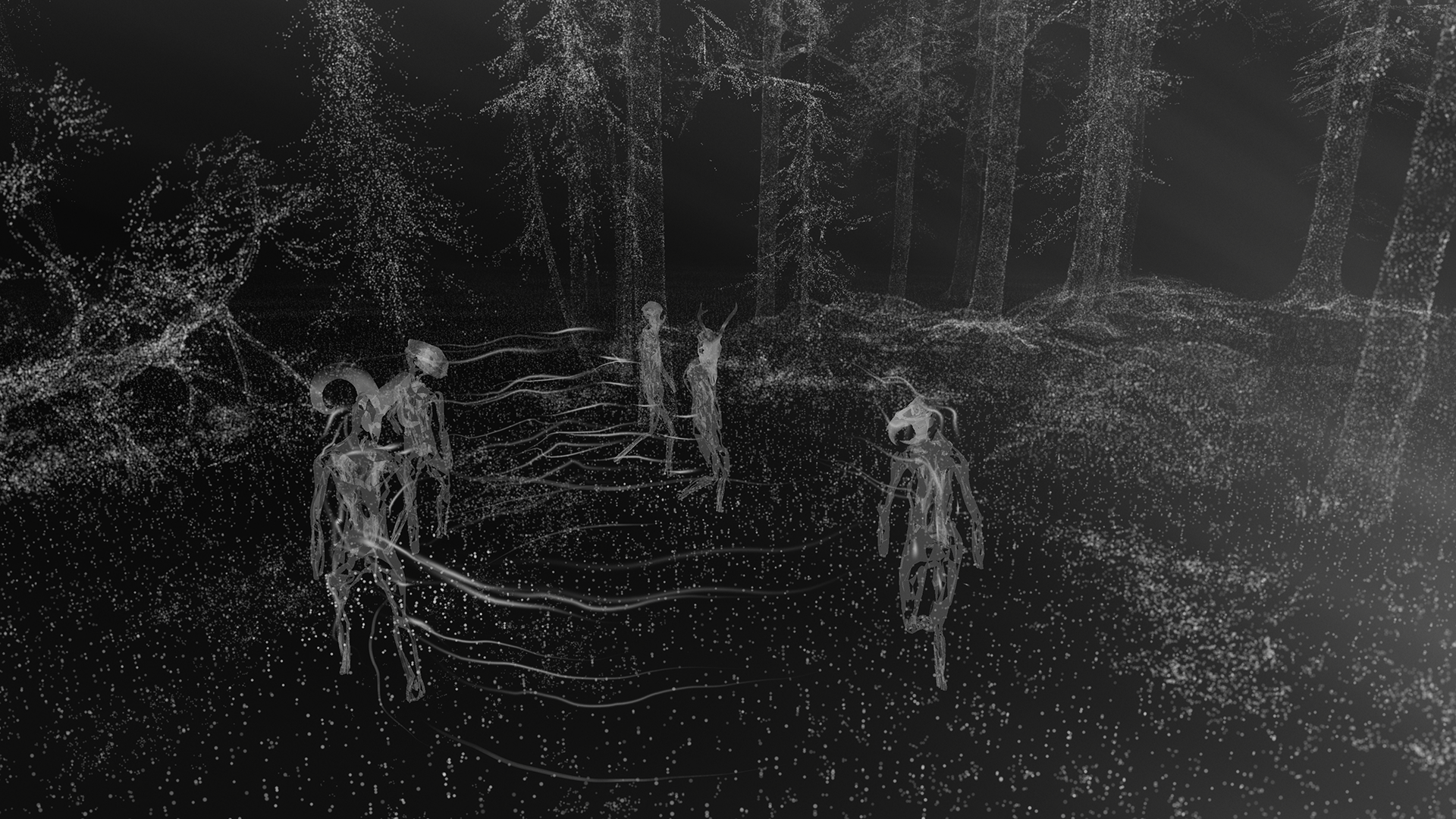 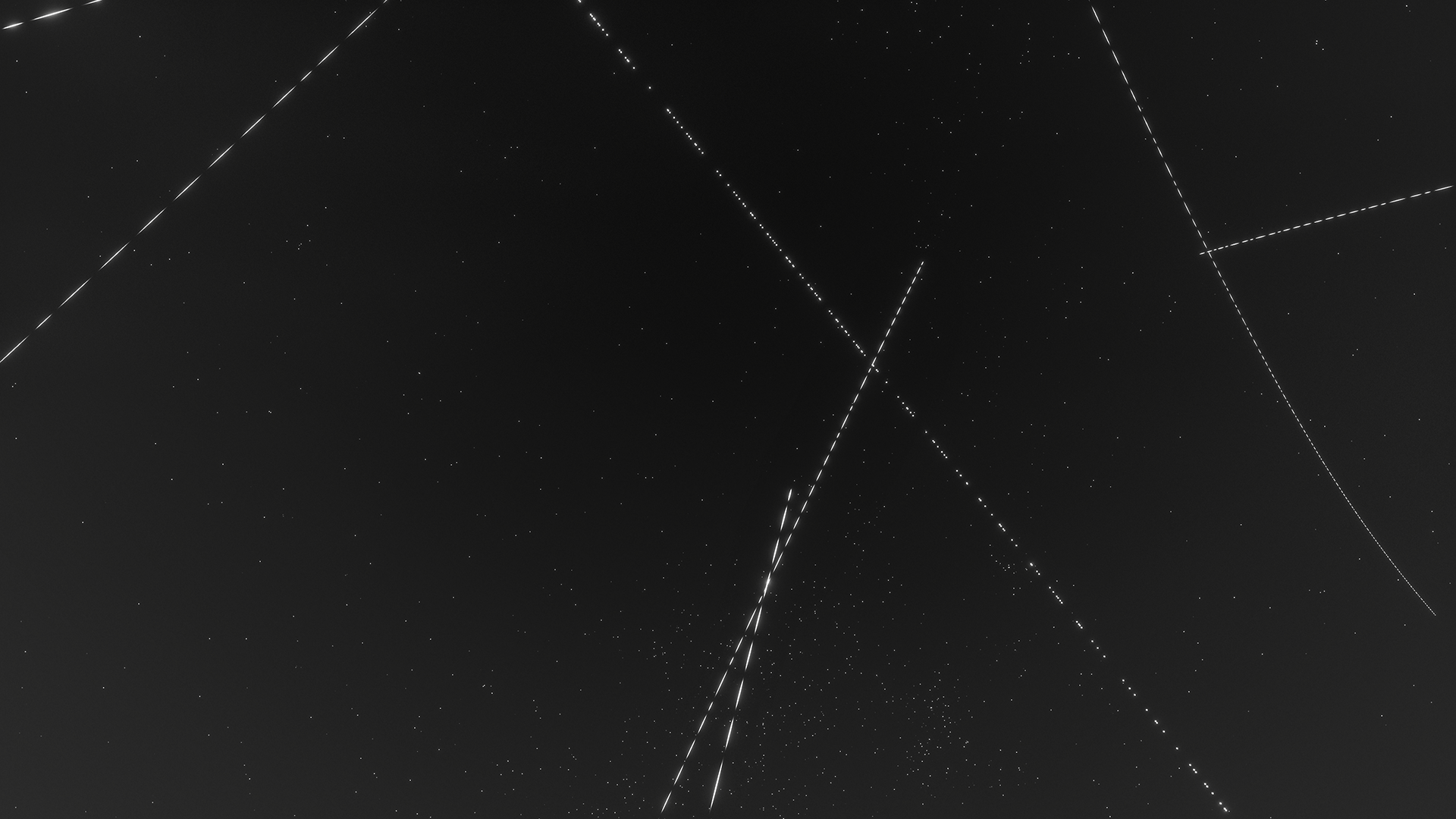 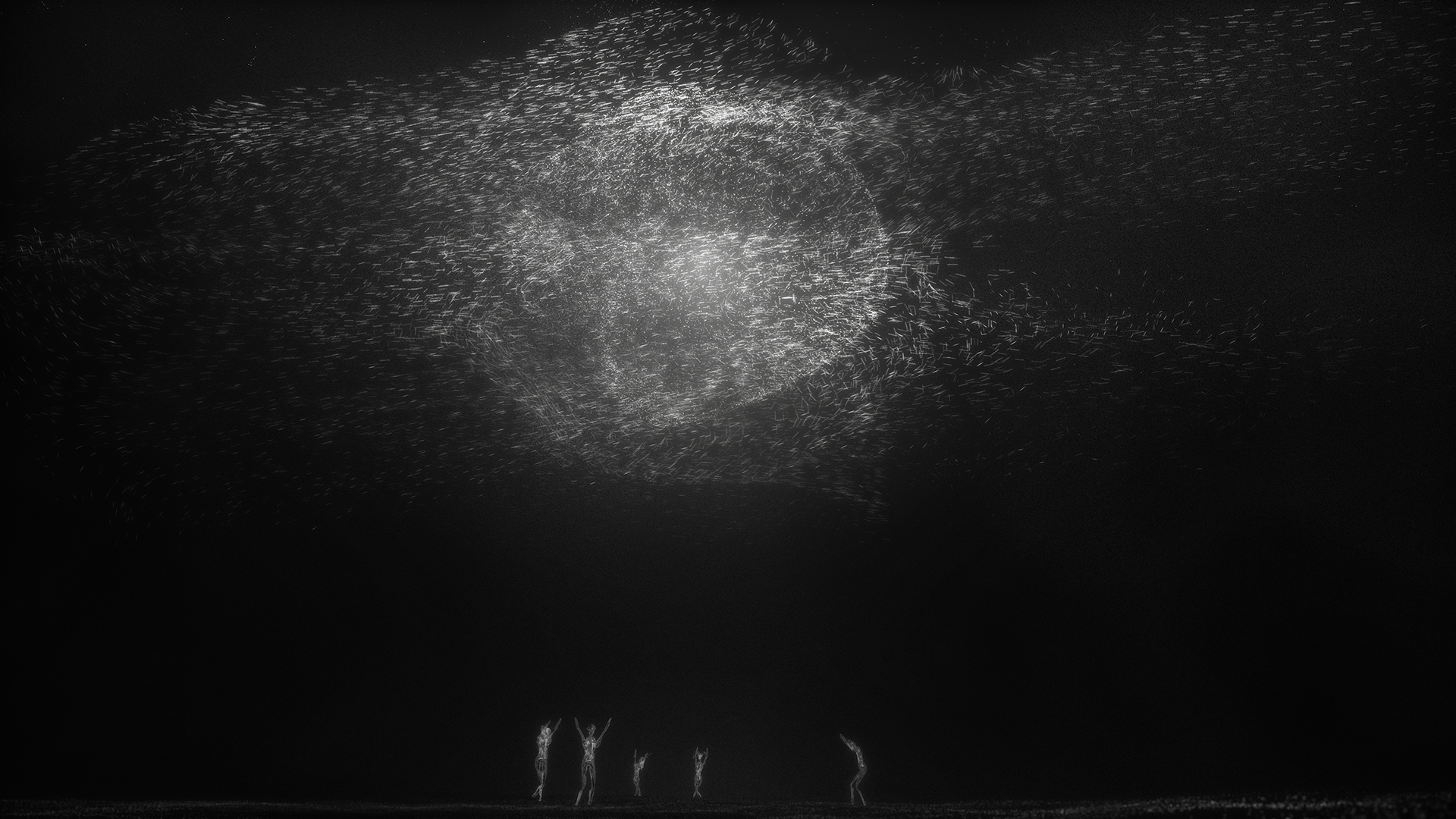 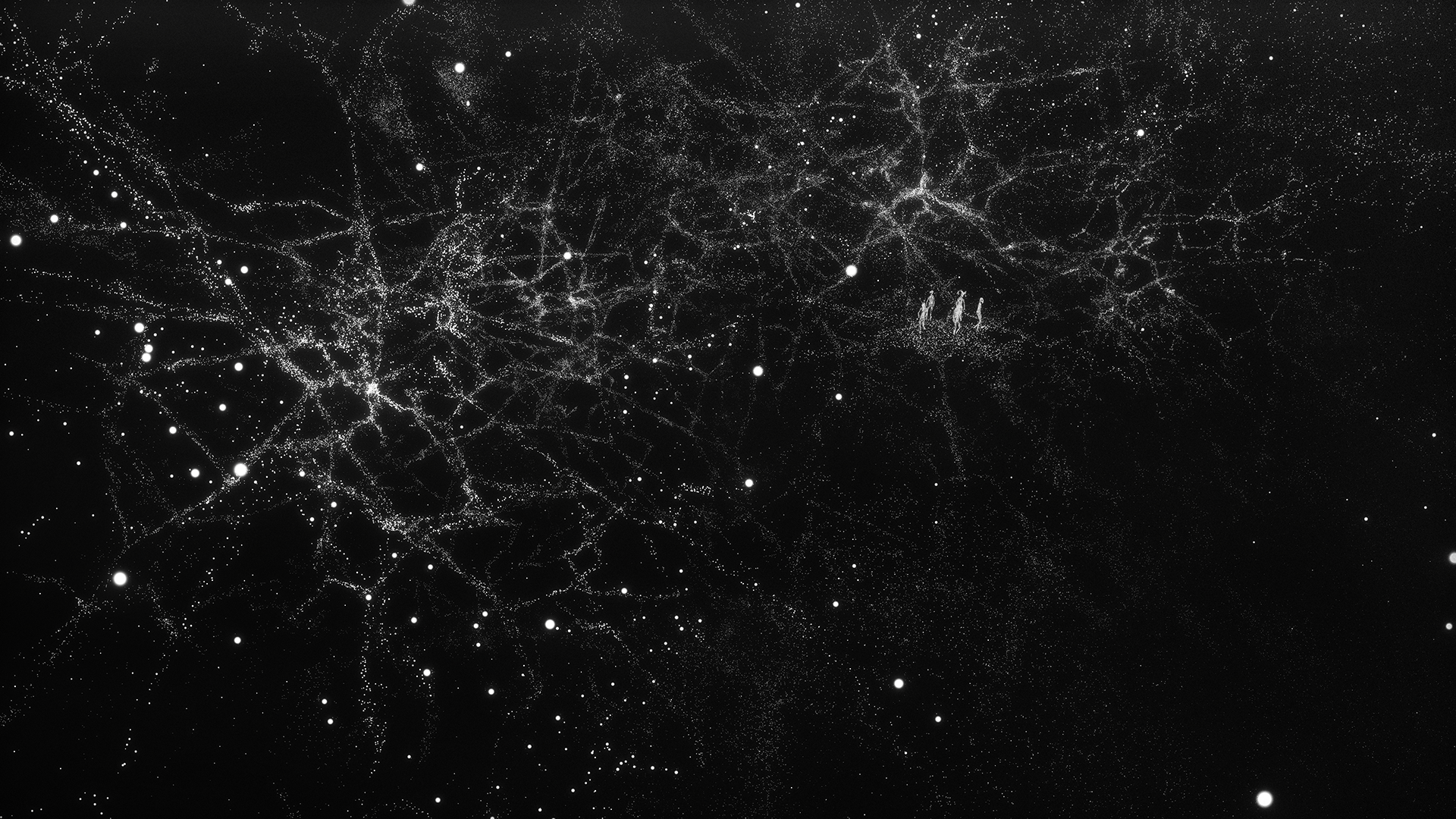 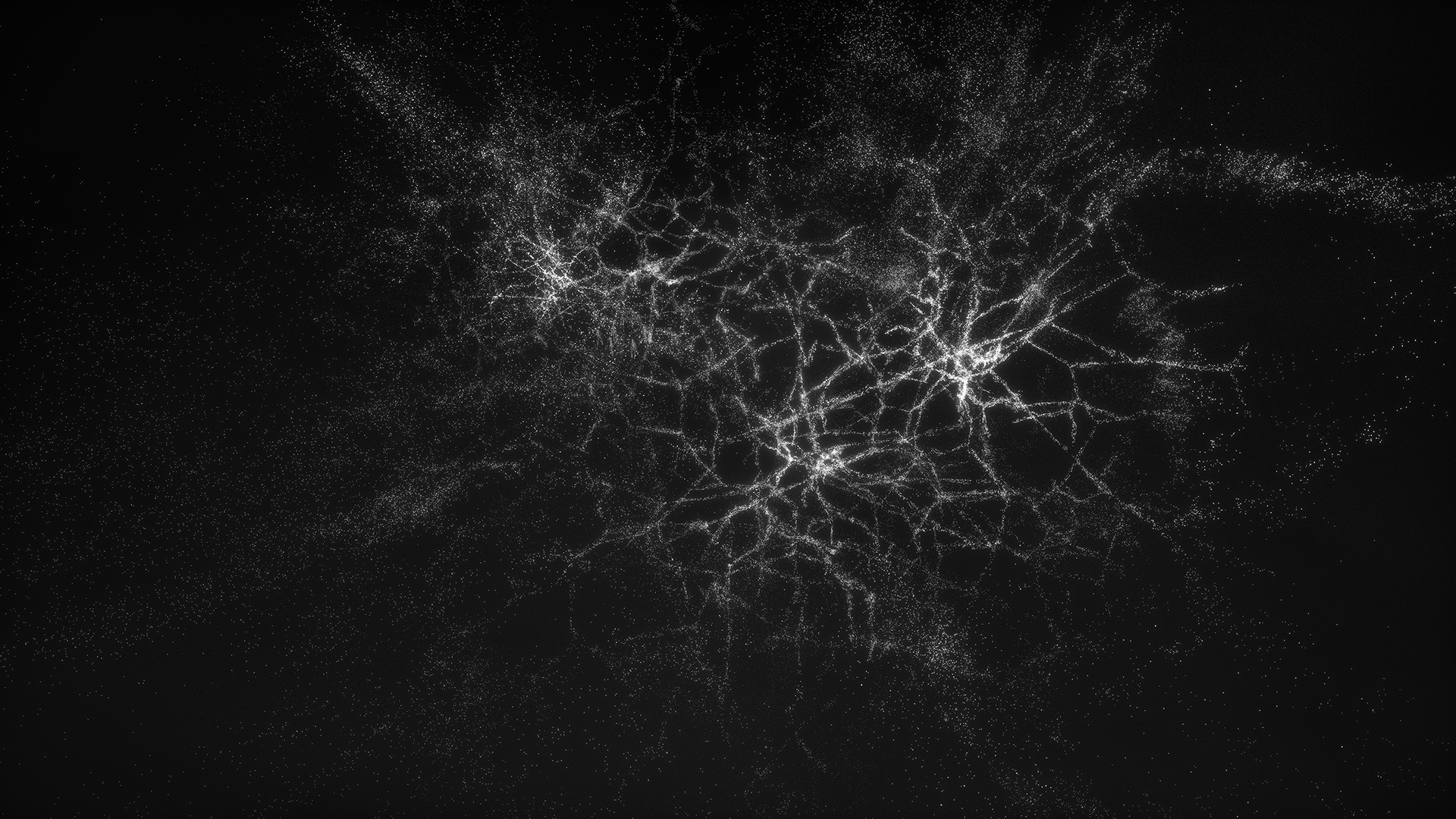 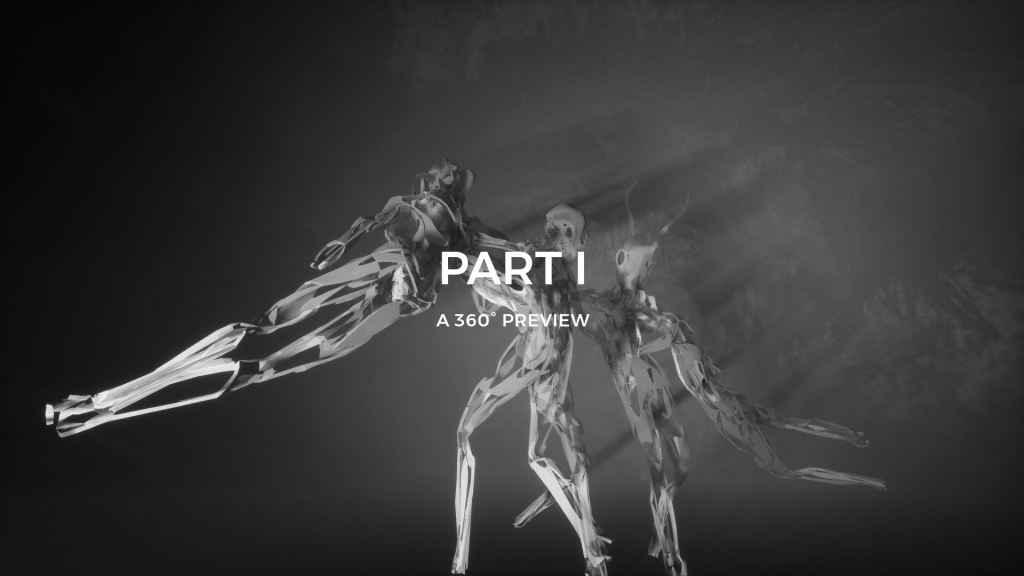 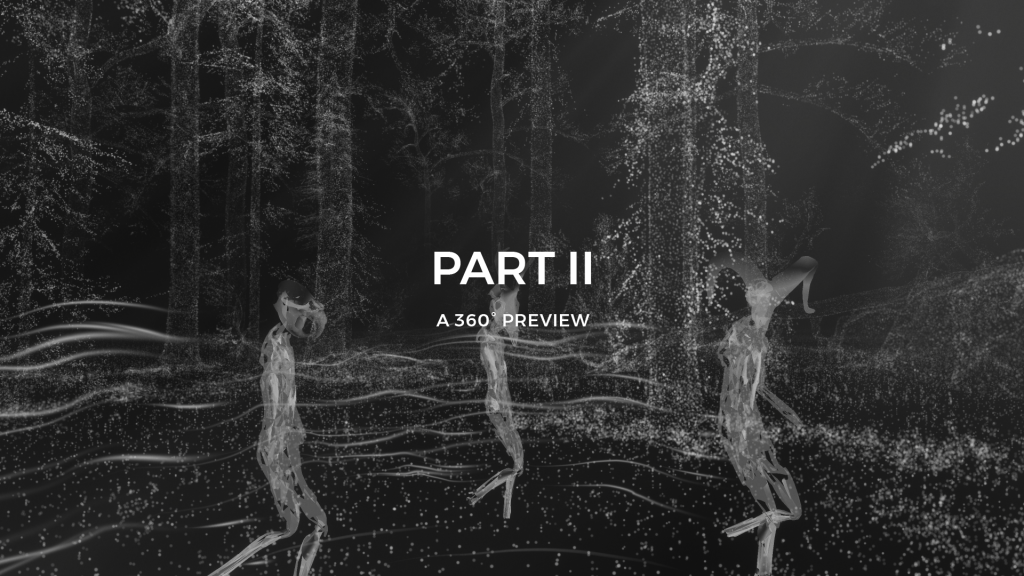 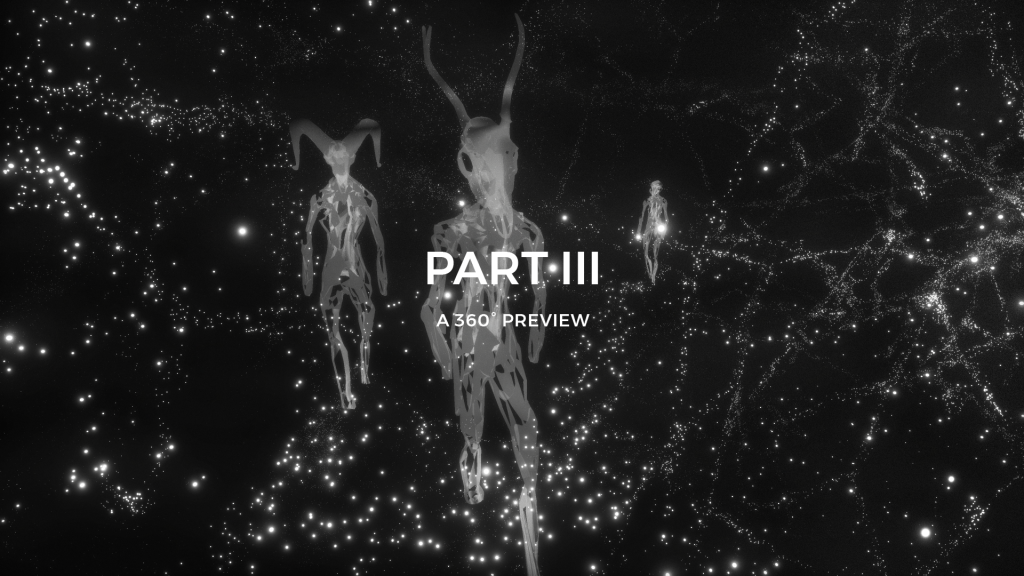