body(input); is a solo dance in which the biological functions of the performer’s body takes control over the interactive environment.

A solo dance in which the biological functions of the performer’s body takes control over the interactive environment. In this instance, the dancer’s heartbeat, muscle activity and breathing are measured by sensors attached to the dancer’s body, with the visuals and sound generated according to her specific movements. It is with this unique process that the complex data can be created completely organically, thus creating a very intimate link between the dancer’s biological body and her immediate, networked environment that is produced in the background. Consequently, the idea of boundaries (that is, where her body ends and the environment begins) begins to blur in the performance. In this way, as a single experiencing entity, a new hybrid being emerges.

The piece is primarily concerned with the merging of the biological and technological, resulting in the loss of a clear distinction between the two. It attempts to develop new understandings of the human identity in the light of the current changes and possibilities of the technologically mediated transformation. It redefines the human form as it is framed by its clearly defined corporeal body (an entirely organic form) and mediates the human essence between the material and the metaphorical. It looks at the apex at which “living” may become something other than biological.

Through the speculation on the intervention between biology and the modifying corporeality, a bio-techno enhancement of the human being is transferred onto non-­biological platforms, which raises multiple issues revolving around the nature and identity of one’s self (essence, consciousness, intelligence, life, embodiment, identity and the body). 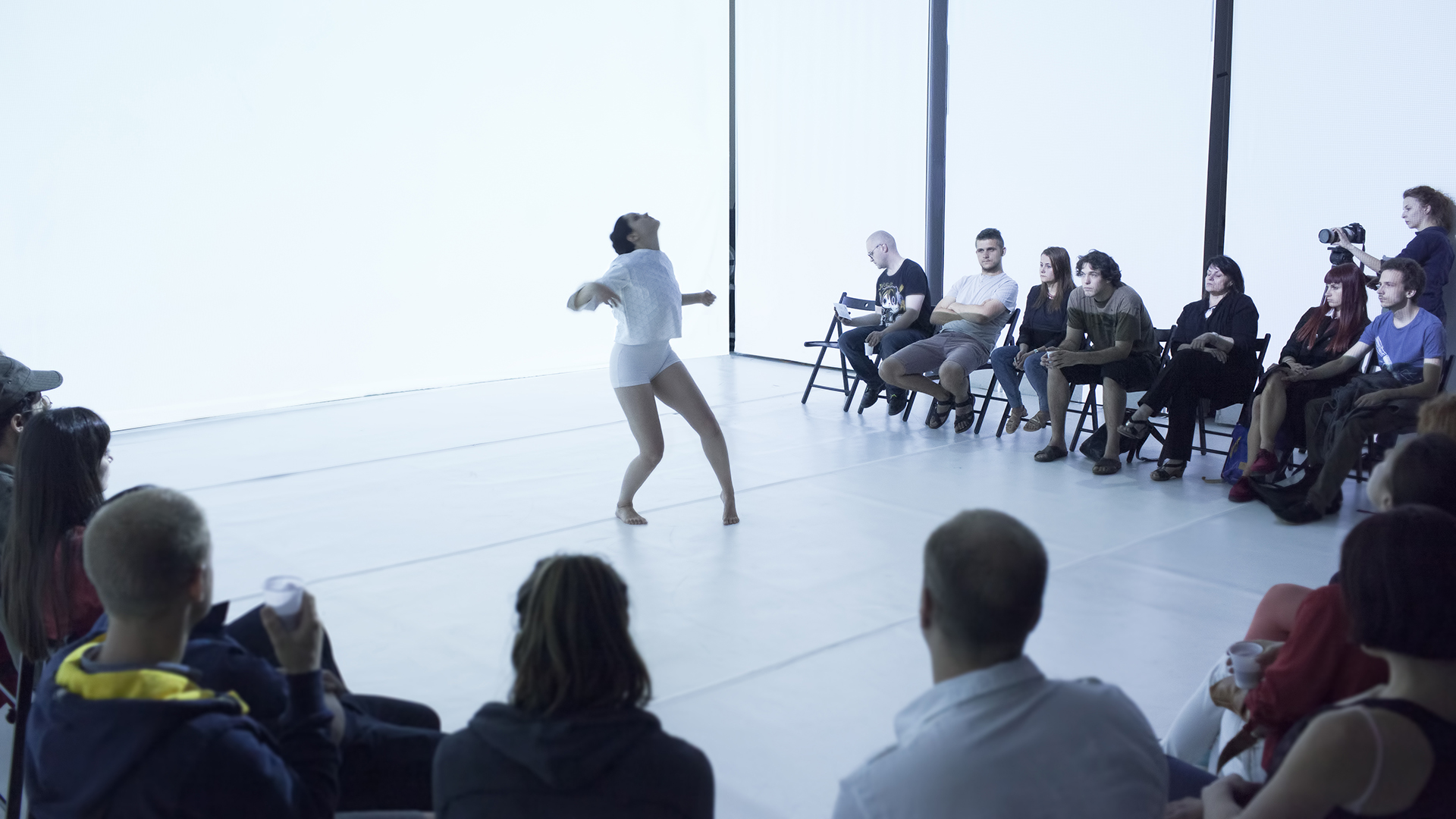 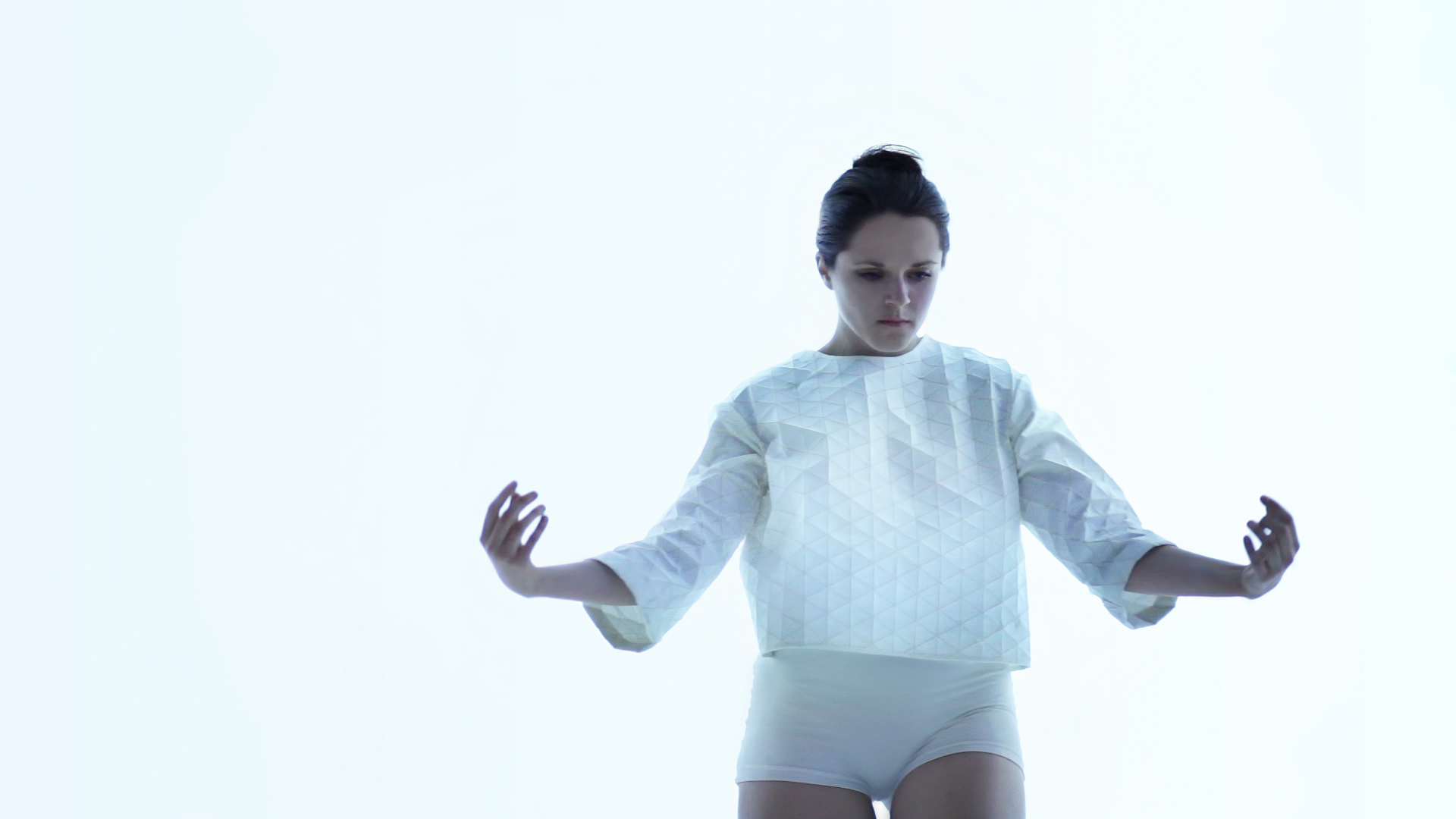 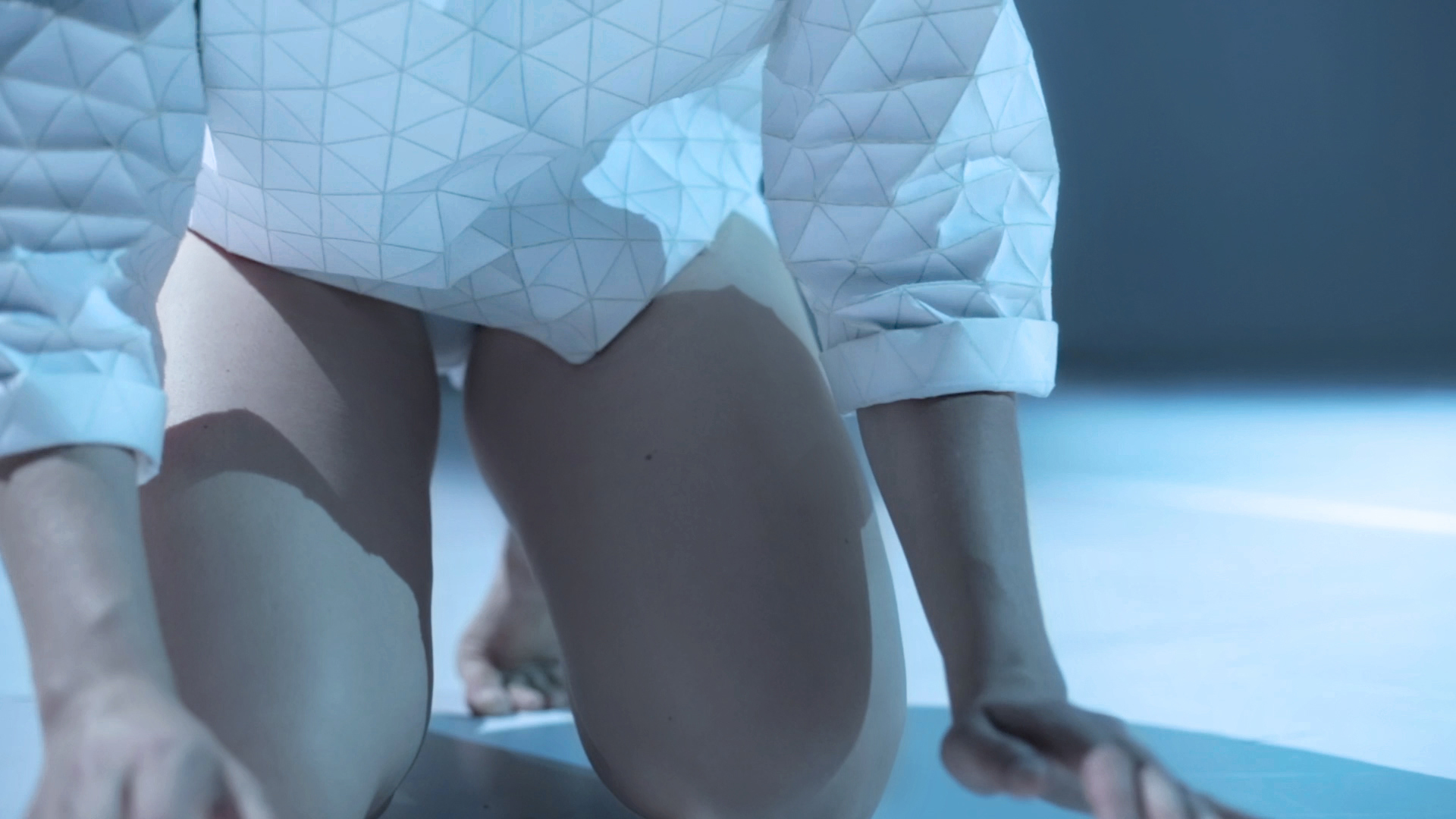 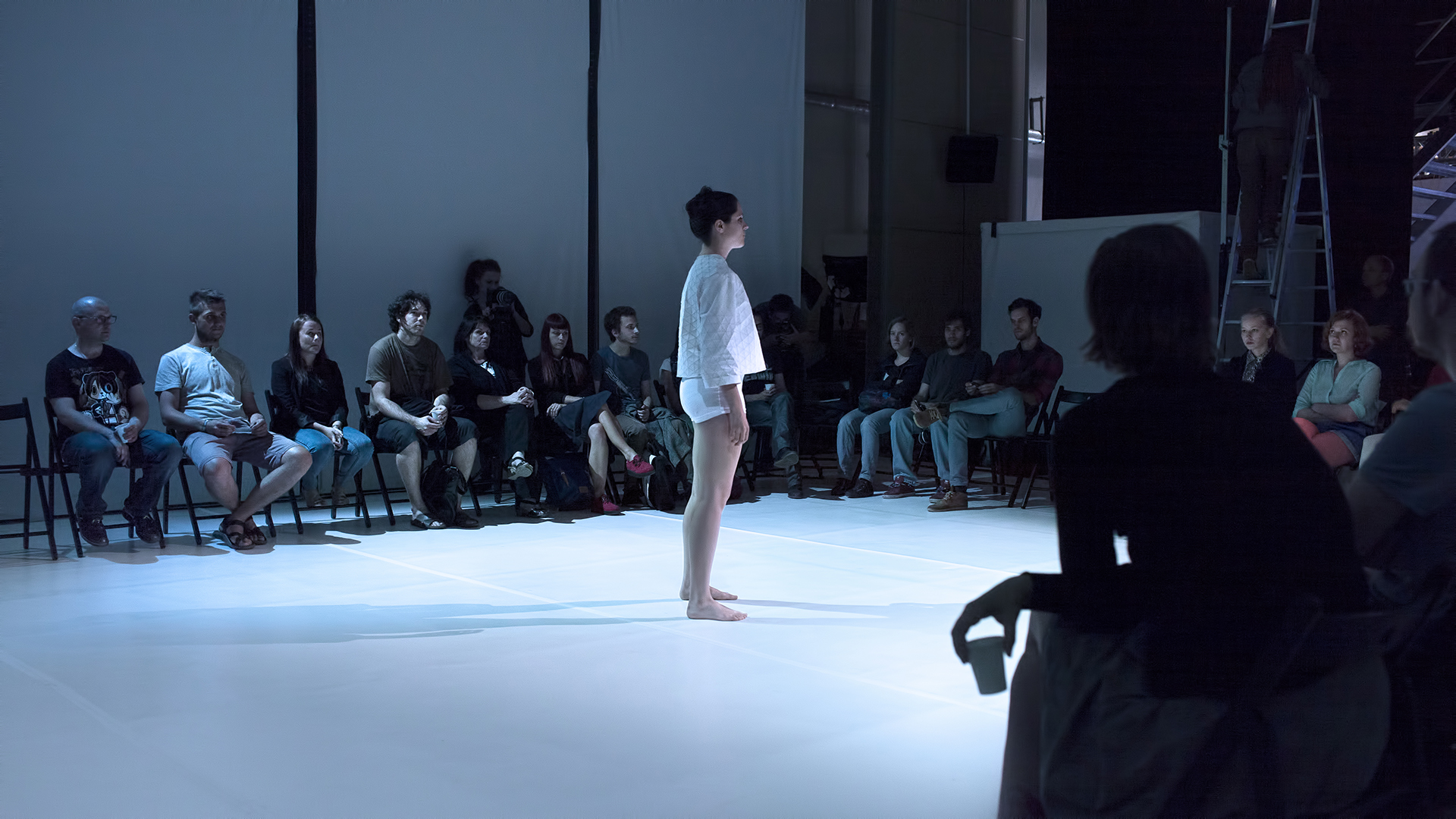 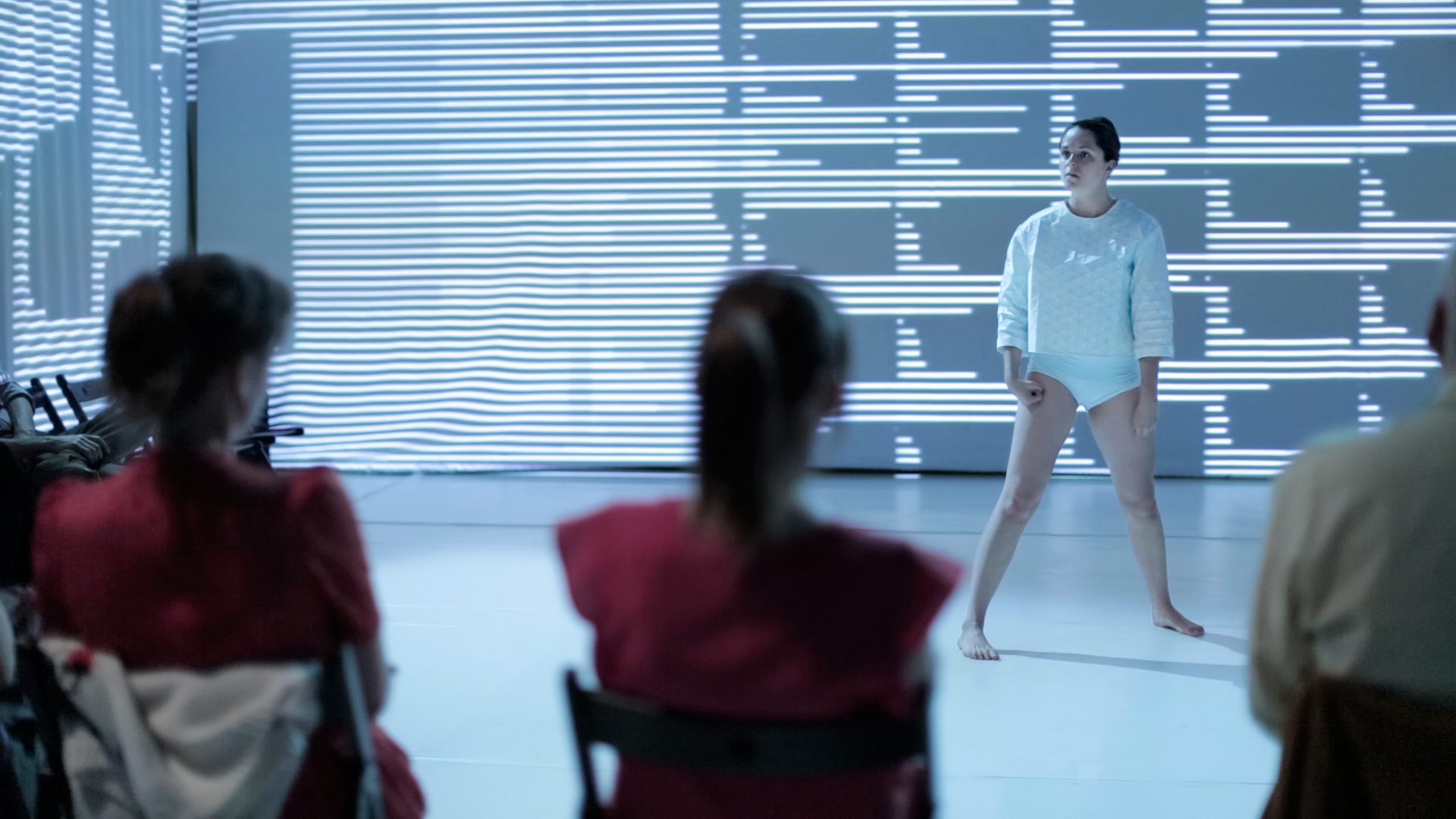 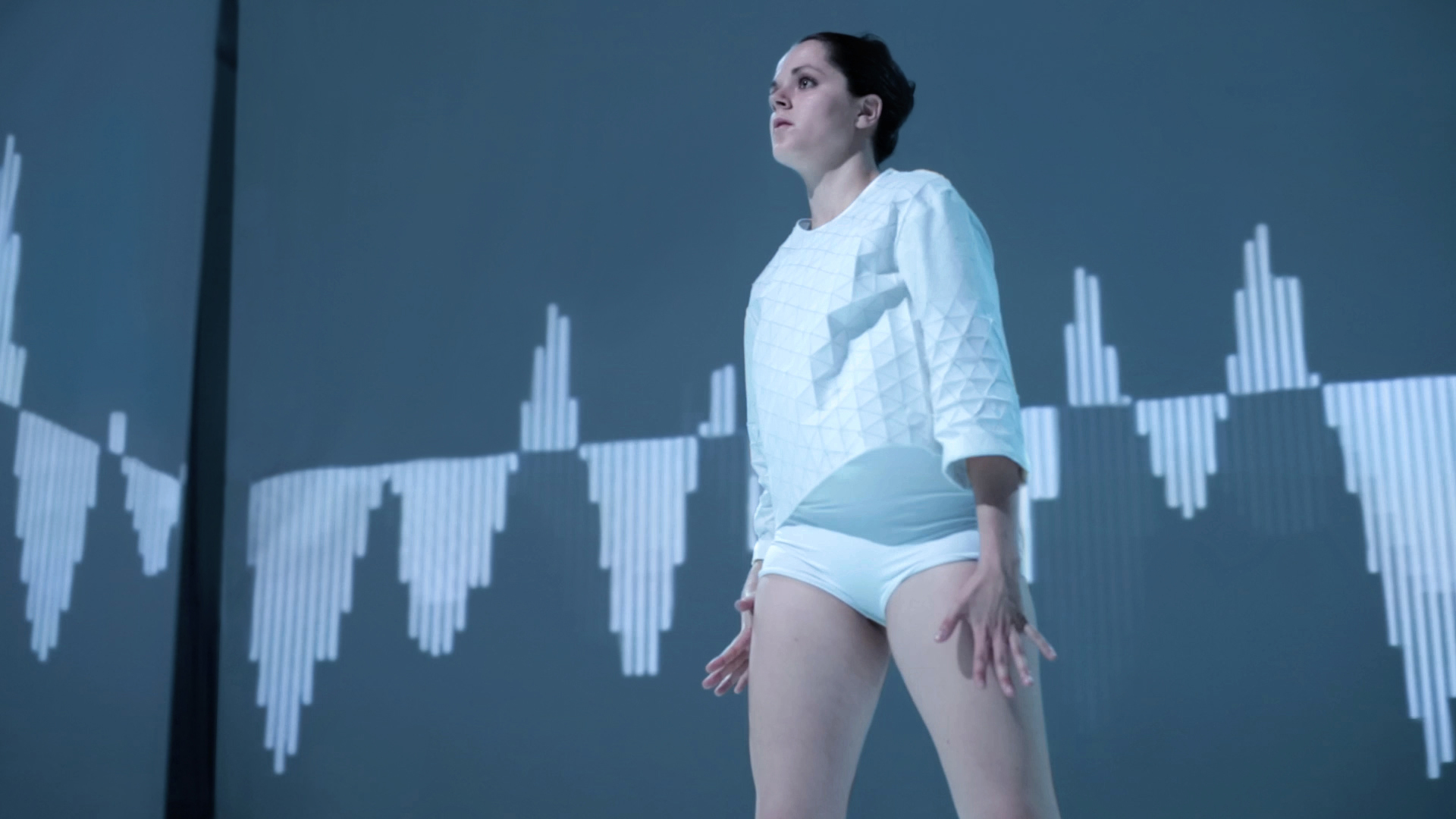 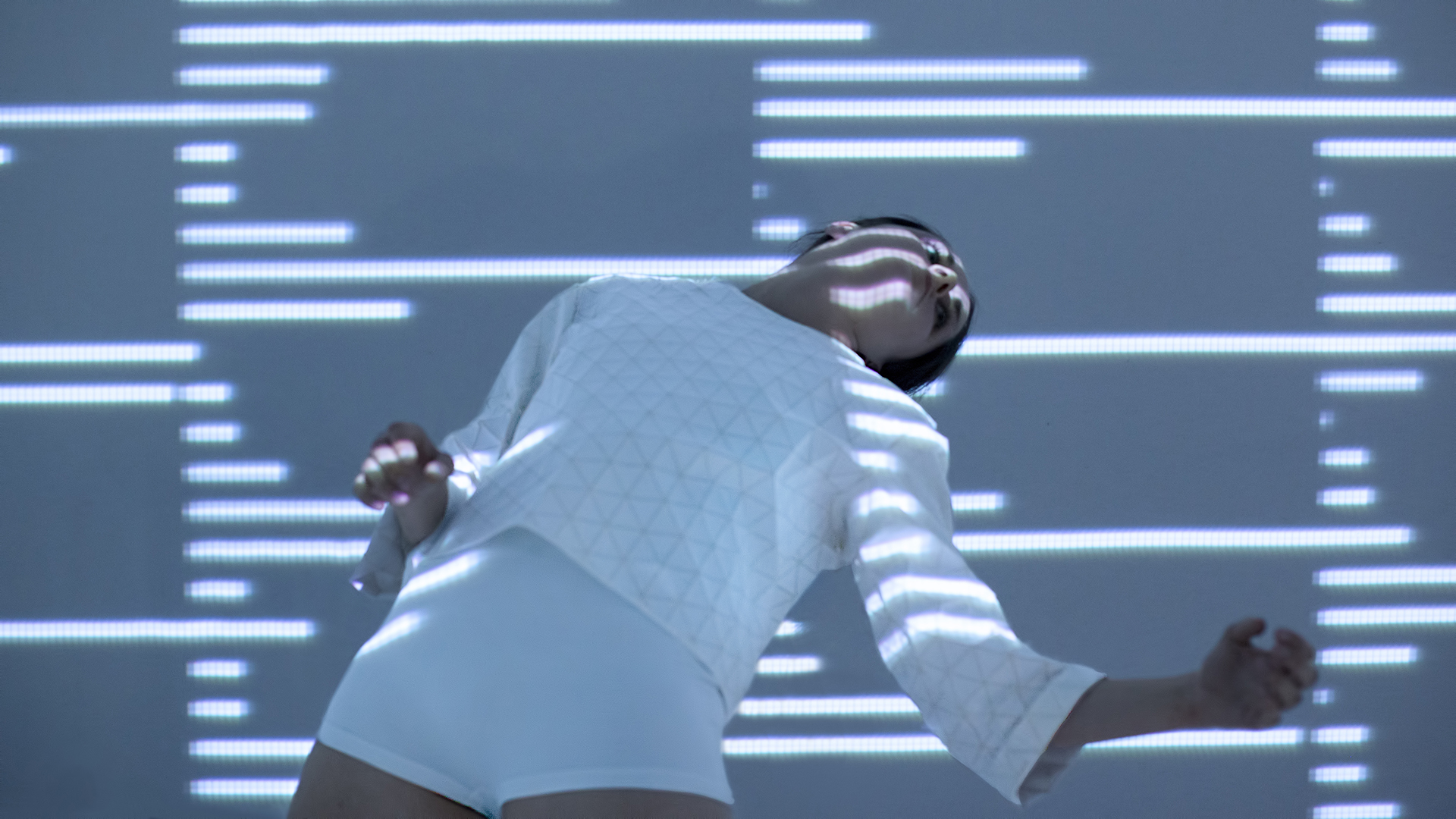 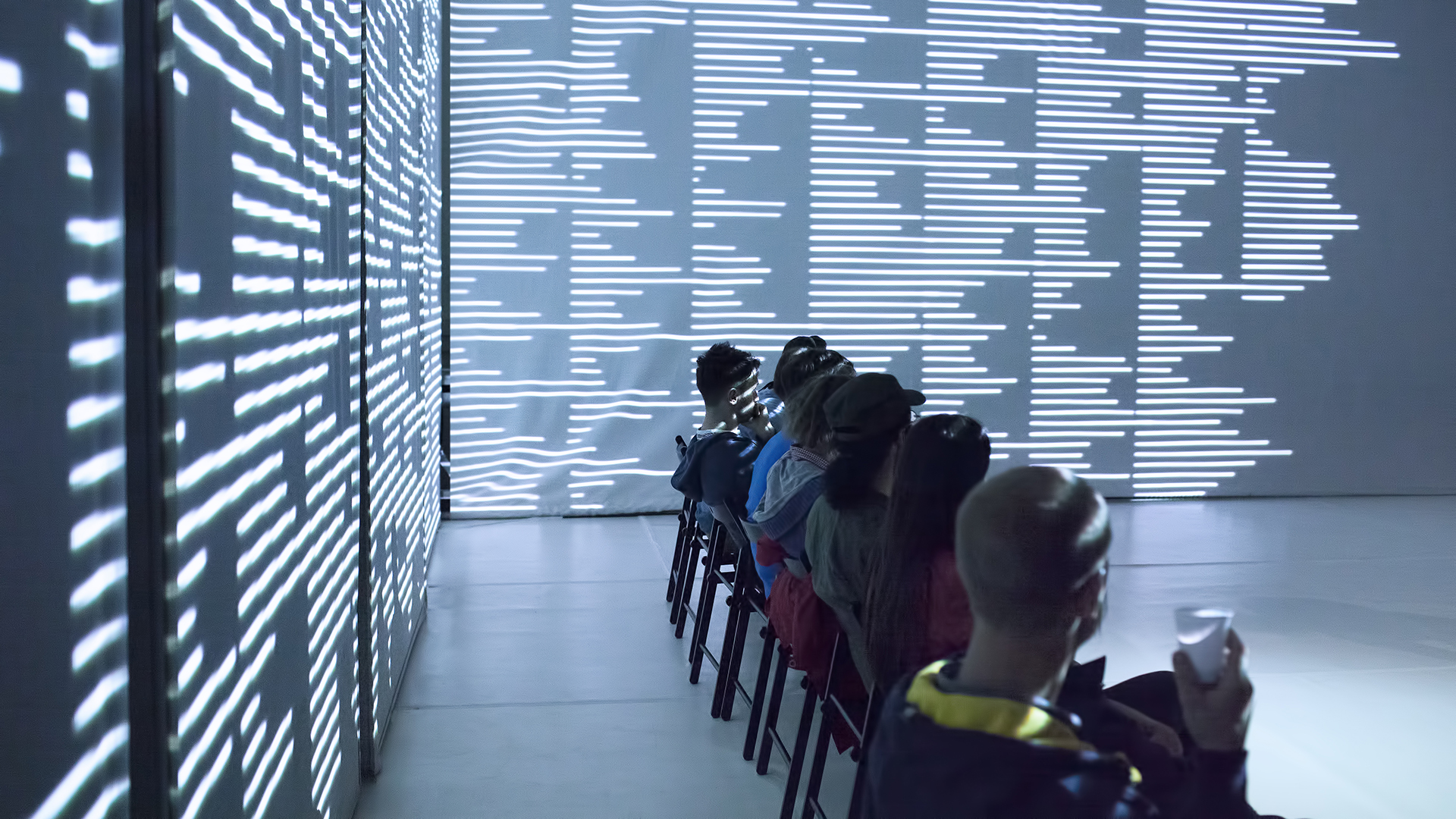